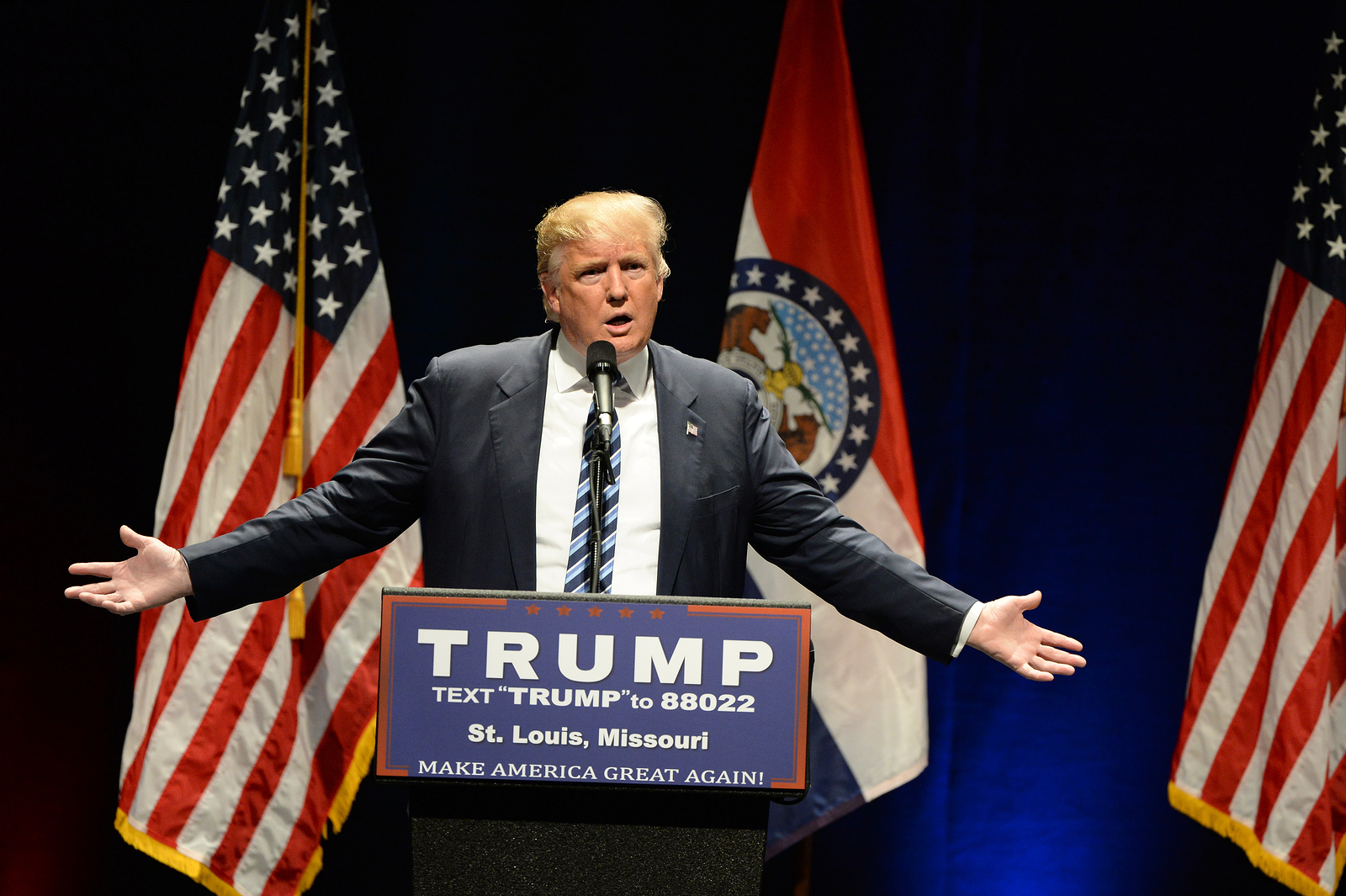 Al Gore lost the 2000 US Presidential Election by just 537 votes.

Consider ways in which world events might have unfolded more positively if Gore had won:

The effects of one bad president are tremendous. Due to the scale of the US Government, a marginal improvement still has a huge effect.

With an annual budget of close to $4T, even a 2% increase in efficiency of the US Government would mean almost a trillion dollars of value over 10 years – or about the same value as the combined market caps of Microsoft and Facebook.

But the effects of Presidents are much longer lasting than a decade. FDR’s New Deal was instituted to immediately relieve poverty, but it still forms the basis of many of our social safety nets today. Andrew Johnson’s failures during Reconstruction (150 years ago) after the assassination of Lincoln can still be felt in racial tensions today.

This election could be the most important in US history.

Here is a short list of just some of the major problems a Trump Presidency might lead to:

Trump would be such a disaster as President that his history of misogyny, plan to ban all Muslims from traveling to America, and incitations of violence – all major disqualifications – aren’t even the greatest reasons he’s not qualified for the office.

The Power of One Vote

Conventional wisdom holds that no single vote can sway the election. But that is not true. Academic research indicates each vote in a swing state has about a 1 in 10 million chance of swaying the election. For comparison, that’s about the chance of rolling the same number on a 6-sided die 10 times in a row – an unlikely occurrence for sure, but one which is still plausible.

Back of the envelope calculations with simple assumptions agree with this estimate. Imagine a fictitious swing state which has 20 electoral votes from 5 million votes cast. Let’s assume the outcome of the election within our swing state will be within 5% of a tie, but that we have absolutely no idea who will win the state or by how much within that range. That tells us that the results for the vote difference between the candidates in this state have a range of 500,000 votes. Your vote is meaningful only if it is the actual swing vote for the state, which is thus expected with probability 1 in 500,000.

But the state is only important if your candidate would have had fewer than 270 electoral votes without your state (probability around 1/2) and only by less than the number of electoral votes associated with your state (around 1/5 here, assuming some random electoral outcome between 170 and 269). Even though Clinton is the favorite to win the current election, if she does lose, it will likely be within 20 electoral votes. Therefore the total 1 in 10 chance of losing by 20 electoral votes is a reasonable estimate.

Multiplying all the probabilities together gives a 1 in 5 million chance of your one vote changing the entire election, within the ballpark of the original 1 in 10 million figure.

Multiplying these effects by the chance of your vote swaying the election (1 in 10 million) gives the expected value of your vote.

The cost of voting is the one hour or so that it takes, for which you create expected value of hundreds of thousands of dollars of wealth, improvements to the lives of hundreds of people including tens of Americans, and a minuscule but still positive effect on decreasing the chance of human extinction.

The most common criticism to the above line of reasoning is that even though one vote theoretically could sway an election, it just won’t – never has, and never will. That statement is actually false, as several elections (though no US Presidential election yet) have been determined by just one vote. For example, the 1994 Wyoming’s State House of Representatives race produced an exact tie. The winner, who was decided by randomly drawing a ball from a hat, eventually went on the become Speaker of the House.

Even if one is cynical and believes that a close enough race will lead a judicial or legislative body to make the eventual decision, either explicitly or through a questionable recount, your one vote can still be the difference between the race being considered “close enough” for this body to make such a decision or not. This exact case happened in the 1839 Massachusetts gubernatorial election, where Marcus Morton won 51,034 out of 102,066 votes. A majority was needed to win; if he had received 1 fewer vote, a simple plurality would have sent the decision to the state legislature that was of an opposing political party.

Elections have been decided by a single vote, and while the chances of a single vote swaying the Presidential election are small, each vote in a swing state does have the possibility of swaying the entire election. Due to the scale of the US government, combined with the special threats that Donald Trump presents, the expected value from each of these votes is immense.

In a swing state, voting is the rational decision.